Despite hours of public testimony from opponents that veered from highly technical arguments about development law to impassioned pleas about wildlife, Albuquerque’s Environmental Planning Commission on Thursday advanced a controversial West Side housing development.

Despite hours of public testimony from opponents that veered from highly technical arguments about development law to impassioned pleas about wildlife, Albuquerque’s Environmental Planning Commission on Thursday advanced a controversial West Side housing development.

The EPC voted 5-1 to approve the site plan for Overlook at Oxbow, a residential development slated for 23 acres above the Oxbow wetlands at the east end of Namaste Road NW, adjacent to the city’s Oxbow Major Public Open Space.

Gamma Development is proposing 76 single-family homes for the site, still known to many as the Poole property after its former owners, the late Suzanne and Rufus Poole.

The EPC – an appointed citizen board – heeded the recommendation of City of Albuquerque staff planners, who had urged approving the plan with certain conditions. Staff held that the site had the proper zoning for the development and that the proposal meets the standards of the city’s recently adopted Integrated Development Ordinance.

The project must go through several more steps before construction could start, including site plan approval by the city’s Development Review Board. But Gamma Development co-owner Brian McCarthy – who said the homes would likely sell in the $400,000-$500,000 range – hailed Thursday’s decision as a significant win.

“This is a huge milestone for the project, and by the way, it is an affirmation that we interpreted the IDO the same way as the city staff and the EPC, and all the separate (city) departments,” he said. “That in and of itself … is a huge victory because this is really one of the first projects of this type to be scrutinized under the IDO and go through the EPC.”

Neighbors and environmental advocates have for months fought the project and showed up by the dozens to Thursday’s hearing. All but a handful of the 40-plus people who spoke during public comment expressed objections. Some contended that developers were gaming the IDO by proposing two separate “cluster developments” on the same site, thus allowing for more density, and that Gamma had not completed a sufficient analysis of the property’s sensitive land areas.

Others expressed fear about the potential fire risk of that many homes on the edge of the bosque. Many touted the ecological value of leaving the land – which currently boasts just two homes – mostly undeveloped, raising concerns about birds and fish. One speaker brought a plush-toy crane as a prop; another quoted Joni Mitchell’s famous lyrics “they paved paradise to put up a parking lot.”

“We must all ask ourselves if this project is good for the city, not just the developers. This is such a unique property – a jewel on the West Side of Albuquerque, a historic homestead,” said West Side resident Ann Prinz. “If the property is developed with a typical subdivision, Albuquerque will lose irreplaceable open space and a sensitive land that would better serve the public than a gated community with limited open areas for passive recreation.”

The hearing spanned more than seven hours, with commissioners asking many detailed questions of both city staffers and Gamma’s planning consultant, Jim Strozier.

The city’s zoning enforcement officer said he determined two clusters were allowed under the IDO. Strozier, meanwhile, said the development team has already had meetings with the fire marshal and that the project had a drainage plan that could actually benefit the bosque below by diverting storm water that would otherwise rush downward to a drainage pond. 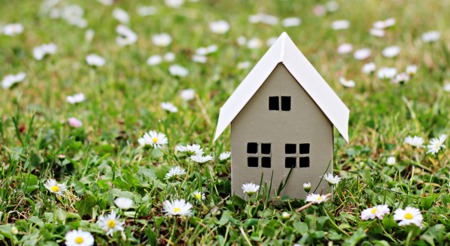 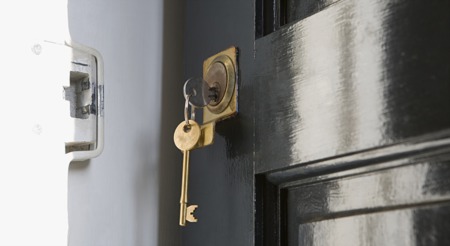